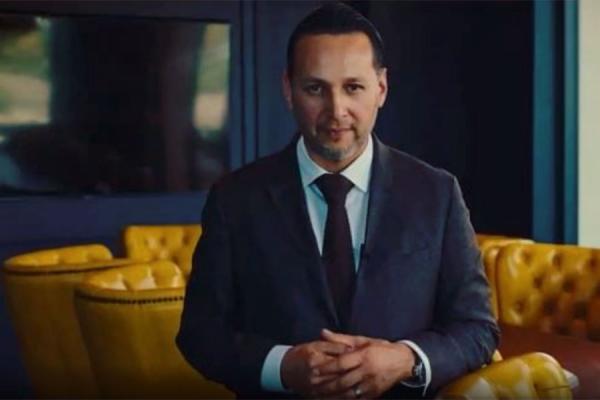 Anthony Trimino, the grandson of an immigrant who fled Communist Cuba, a 50% Mexican, 50% Cuban and 100% American, is standing as the Republican Gubernatorial candidate for California. He is seen by supporters as the “X-factor” in California’s 2022 gubernatorial race, appealing to a broad range of Californians.

Trimino’s unique multi-cultural Cuban – Mexican – American heritage and his extensive business experience as one of Orange County’s leading CEOs with his company TRAFFIK, one of the fastest growing privately held companies in America, provides a timely opportunity for the Republican Party to rebrand itself, evolve, and most importantly, begin changing the composition of California’s voter base. Though some people suggest that the Republican Party is on its last breath in California, supporters see a hopeful future with Anthony Trimino.

Trimino emphatically believes in restoring public trust. Supporting all Californians is a critical aspect in the coming election and he firmly believes he is positioned to accomplish that goal by offering California voters a hardworking candidate option that reflects the diversity in the state today.

Anthony Trimino’s ability to span his message across party lines is seen as the unifying factor that California needs. Since many Californians have ample reason to feel disenchanted with politics in Sacramento, Trimino’s message of freedom, faith, family, common sense, compassion, and hope, should resonate with a majority of Californians, an encompassing unifying factor that could bring more voters to the polls.

Trimino spent decades consulting for some of the largest and most innovative companies in the US, and believes that his successful positive entrepreneurial and inclusive style will help shape policies that will revive the state’s economy and make it work for all. In addition, his campaign is working to expand the voter base to those who have lost trust in career politics and to increase the 63% turnout seen in California’s previous election.

Anthony Trimino is in this race because to him, as he often says, “it’s personal.” His focus is not on politics, but on people, their lives, and their future. “It is not about policies, it is about principles and my aim is to move away from party politics and get down to real business that serves each and every Californian,” he says. The idea that he could make a positive difference for California and its people is what drove Anthony Trimino to enter the gubernatorial race.