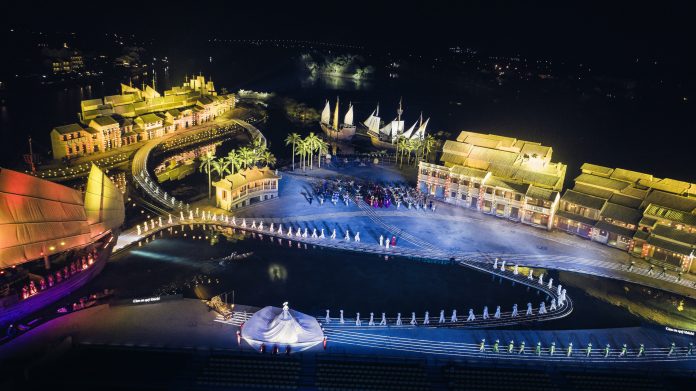 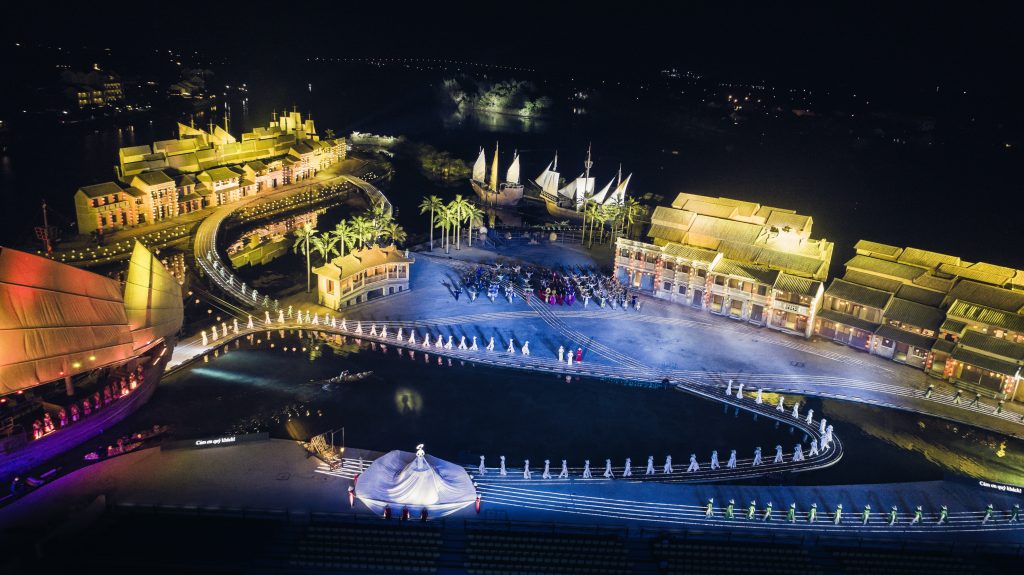 Hoi An Memories is a musical performance which started from humble beginnings in the small Vietnamese city of Hoi An and has now grown into a global phenomenon.

Delivering their opening act less than a year ago, the 500 performers in the show have already attracted 500,000 visitors from around the world.

With visitor numbers rising from an initial 50 per night to 1,000 within a year’s time, Vietnamese officials are using this successful show as an example for future tourism projects.

“Hoi An Memories is a new tourism product that will help increase the length of stay of international as well as local tourists. Quang Nam province will put such products into mainstream tourism promotion programs and encourage businesses to invest in developing similar products in the province,” said Ho Tan Cuong, Deputy Director of Quang Nam Department of Culture, Sports and Tourism. 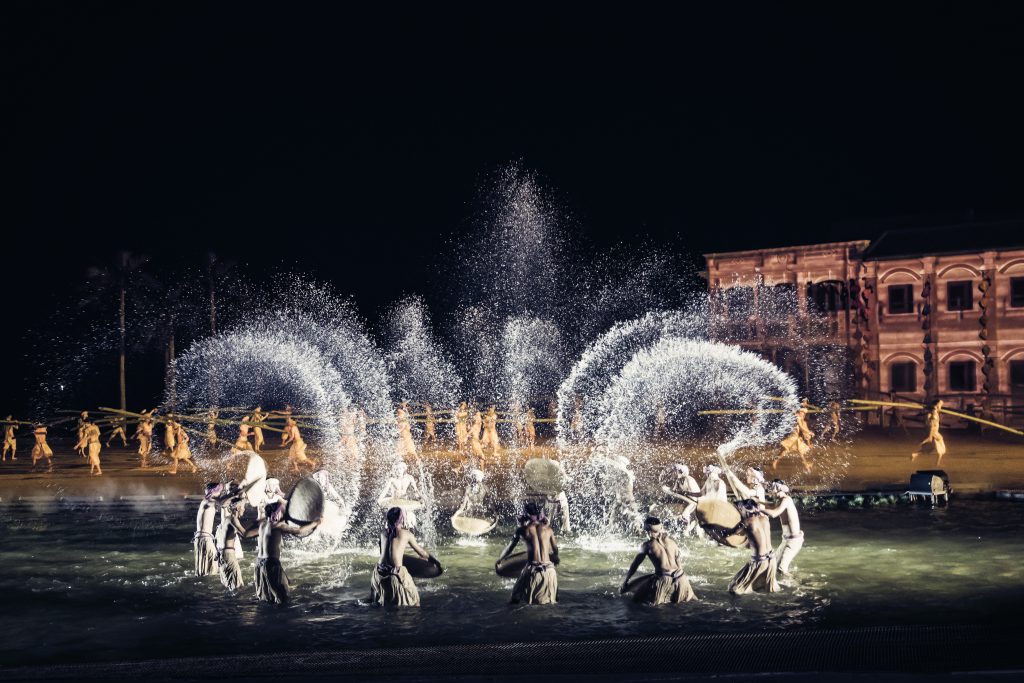 Just how captivating is Hoi An Memories?

“The most beautiful in the world” and “A feast for the eyes” is how some of the audience described the performance where the skilled dancers give the audience a glimpse of how Hoi An developed from a small farming village into a vibrant tourists’ destination, using breath-taking effects, detailed props and intricate and expressive choreography.

Adding to the grandeur of the performance is the 25,000 m2 stage, the biggest outdoor stage in Vietnam, that has been built on a natural island on the Thu Bon River. 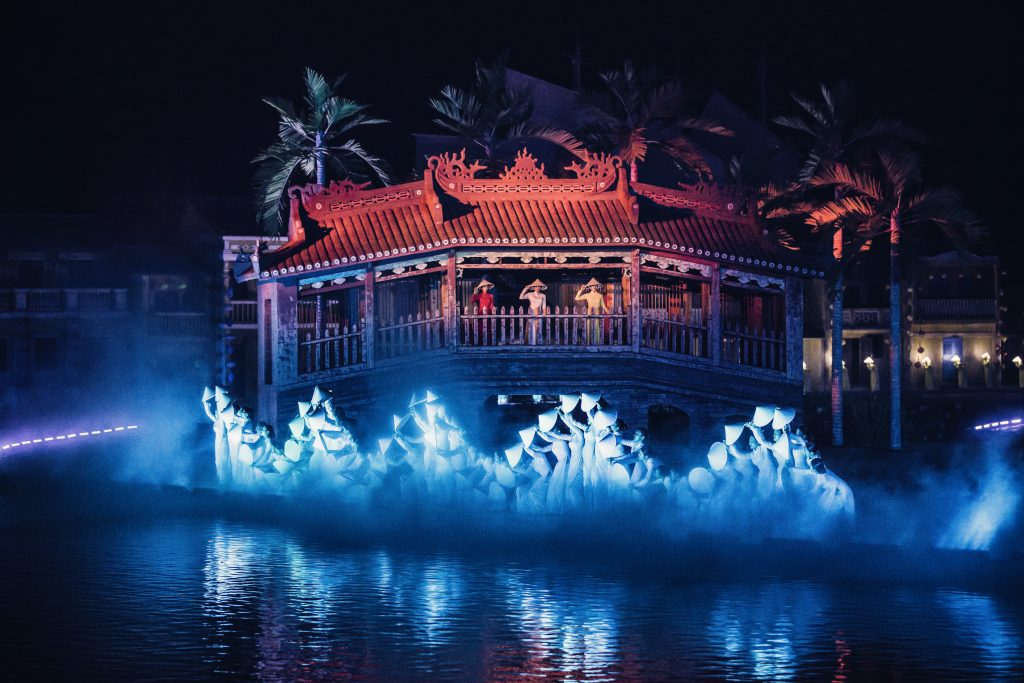 Moving forward, the show organiser is expecting the number of visitors to skyrocket to two million in 2019 with tourists from Vietnam, Korea, China, Japan, Taiwan, Thailand, and Hongkong. To accommodate the drastic rise, the number of shows will be increased to two per night starting from April 26, 2019. Visitors who are scheduled to watch Hoi An Memories from March 20th onwards will also be treated to a newly revised spectacle as the organiser releases the third time revised show with improved art, sound and lighting.