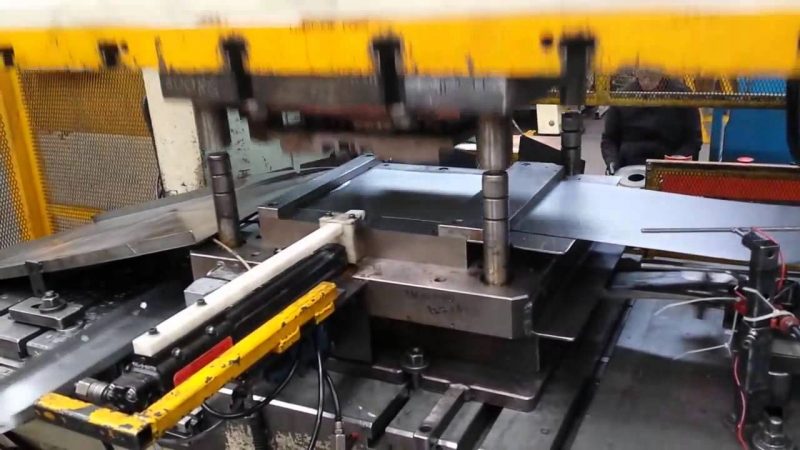 Financial details regarding the deal, which was said to have closed in December 2018, have not been revealed.

Penang-based EKO is a metal manufacturer specializing in aluminum and zinc die casting. It started its die-casting business in 2005 and has since expanded into CNC machining, metal stamping, and assembly.

EKO currently manufactures metal components for multinational corporations in diversified product categories including communication, security and medical. The metal manufacturer operates out of two plants in Penang with planned expansion into a new facility under construction in Kedah, Malaysia.

According to a press statement, “AP Funds were attracted to EKO because of its excellent operational capabilities that have given the company its reputation as a trusted and competitive supplier in fast growing product segments.”

Post acquisition, investors will be working closely with EKO management to accelerate the company’s growth through upgrading the corporate’s structure and resources.

This is the second Malaysian deal for Advantage Partners since it closed its maiden Asia fund at US$380 million in May 2018. A month after closing the fund, the firm had acquired Plastic Centre Sdn Bhd, a Malaysian manufacturer of plastic bottles and containers.

The fund has also invested in a Korean restaurants operator in Beijing Zheng Yi Wei, a Taiwanese manufacturer of eggs and eggs-related products, as well as a Shanghai-based education services provider.

It targets small to mid-capital investments in startups outside Japan that have an opportunity for Japan-linked value creation.

Since its founding in Japan in 1992, Advantage Partners has built one of the strongest alternative asset platforms in Asia with investments in over 50 companies. The firm is also a pioneer in Japan’s private equity market, having formed Japan’s first buyout fund back in 1997.

Vietnam’s fitness platform WeFit.vn to raise US$1 million from CyberAgents, others