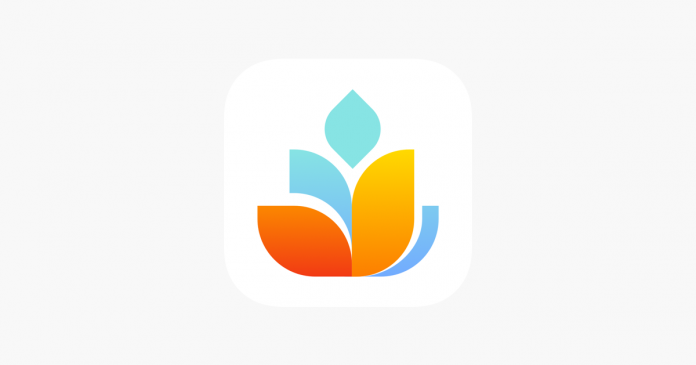 28/8/2019 – Med247, an offline-to-online (O2O) healthtech startup has successfully raised an undisclosed amount of seed funding prior to its business launch.

The investment comes from KK Fund, a venture capital firm that mainly invests in seed-stage internet and mobile startups in Southeast Asia, Hong Kong, and Taiwan.

For KK Fund, Med247 is the second Vietnam-based investment KK Fund has announced, following US$710,000 seed round the firm led in recruitment startup Jobhop in late 2018.

Founded by Tuan Truong with Bobby Liu and Dr. Phong, Med247 operates its own chain of clinics integrated with online healthcare applications that help patients manage their medical records and appointments with doctors.

“The medical practice in Vietnam follows the traditional model where it’s doctor and hospital centric. We want to reimagine healthcare whereby it becomes patient centric, empowering our patients to understand their health status, and the ease to receive healthcare delivery in a timely and efficient manner,” said Truong.

The startup also facilitates an app-based, post-treatment after offline visit to its clinic in Vietnam which makes health consultation for patients much accessible.

Koichi Saito, a founding partner at KK Fund said, “Med247 is one of the very few pre-launched startups KK Fund has invested in. I was amazed by the business concept and the founders involved, especially because of the co-founders, Dr. Phong, is a practicing doctor.”

“Starting as an onsite business first and then onboard patients online makes a lot of sense and is much more effective in this particular industry,” Saito added.

The funding will mainly be used to launch Med247’s physical clinics, and further develop its clinic’s management platform.

Med247 also aims to scale up to more locations and widen its users reach. In the next two years, the startup plans to open up 10 additional clinics in Hanoi, Danang, and Ho Chi Minh City, CEO Tuan Truong told DealStreetAsia.

“KK Fund’s deep understanding of the Japanese healthcare system is a huge plus, and along with Dr. Goh’s experience in leading Parkway’s primary care clinics and hospitals, we have significant advantages when scaling Med247.”

In Vietnam, patients have little access to public healthcare. Based on a 2016 report by the World Bank, Vietnam also has a low doctor to patient ratio whereby there are only 72 doctors for every 100,000 citizens.

This news is published on Reuters.

SGX to see first fintech listing on Catalist board with Ayondo...