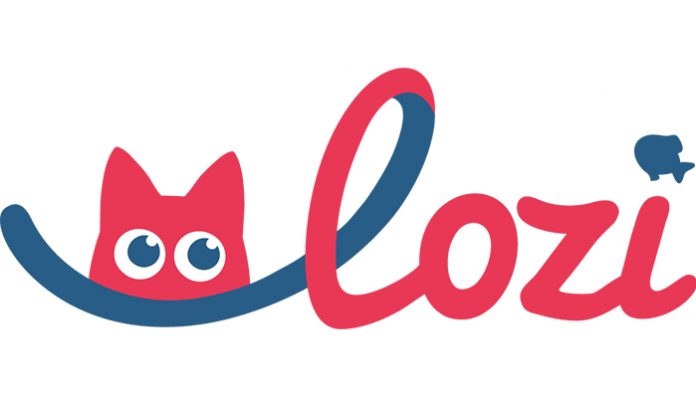 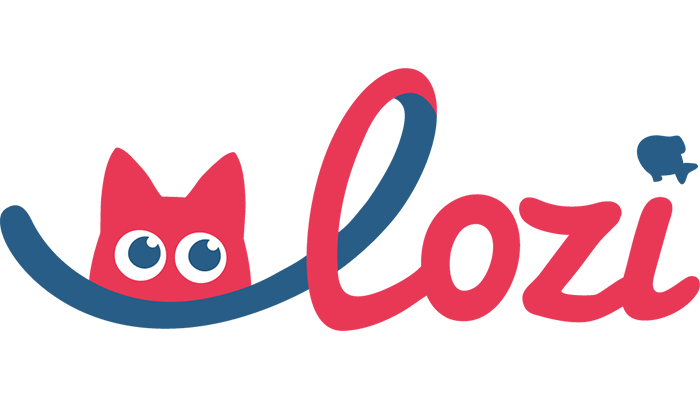 7/11/2019 – Vietnam-based e-commerce platform startup Lozi recently announced that it has raised an eight-digit funding, in American dollars, in a funding round led by South Korea’s Smilegate Investment. The emerging tech startup, which provides consumer-to-consumer services and solutions on its e-commerce platform as well as operating its own fleet for its on-demand delivery service LoShip, will use the freshly acquired funds to further expand across Vietnam and fulfill its goal of becoming the country’s one-stop solution for one-hour delivery needs.

The funding round also saw the participation of local accelerator Vietnam Silicon Valley, JC Capital (US), DTNI, and Ascendo Ventures (South Korea), among others. In 2015, the startup agreed to a US$500,000 venture capital agreement with DesignOne Japan and Singapore’s early-stage venture capital firm Golden Gate Ventures, both of which value the tech startup at US$2 million in 2018.

Nguyen Hoang Trung, chief executive officer and co-founder of Lozi, said that the funds secured from its funding round will give it an edge in improving and growing its one-hour delivery services, which will also help the tech startup to accomplish its aim of becoming Vietnam’s fastest growing intra-city e-commerce portal. The injection of investment capital also means that the startup can now aim for an annual revenue target of US$31 million by 2020, as well as tripling the amount of its daily transactions in the next 12 months. Eventually, Lozi wants to provide 20 services in total for consumers and clients on its e-commerce platform. The funds raised from the Smilegate Investment-led round will also be used to penetrate Vietnam’s competitive ride-hailing market with the launch of its new feature, Lo-xe.

Established in 2014 by Nguyen Hoang Trung – who was featured in Forbes 30 Under 30 Asia list for the year 2017 – and his friends, Lozi started out as a food app but has since extended its product platform to include reviewing food and as an consumer-to-consumer e-commerce platform for the buying and selling of various product categories including fashion, vehicles, electronics and others. It also launched a mobile on-demand food delivery service, LoShip. Initially Lozi had around 5,000 users at launch, but the numbers jumped to 200,000 users after just 12 months while the website traffic also grew 4 times from 500,000 to over 2 million views per month.

Kim Kyoung Hwan, who is vice-president at one of Smilegate Investment’s investment divisions, noted the multi-faceted feature of Lozi’s hybrid business model, which integrates an e-commerce platform with on-demand delivery that is serviced by the startup’s own fleet. This provides an opportunity for sellers as it eliminates the need for warehousing. Kim added:“Lozi enables local retail offline sellers who have no proper ability to expand into online business to enjoy online-offline multi-business.”

Lozi will face stiff competition from regional unicorns Grab and Gojek – which operates in Vietnam as GoViet – besides other aspiring Vietnamese startups. Still, with the funding secured from its latest funding round led by South Korea’s Smilegate Investment, the e-commerce startup has plenty of room to grow.