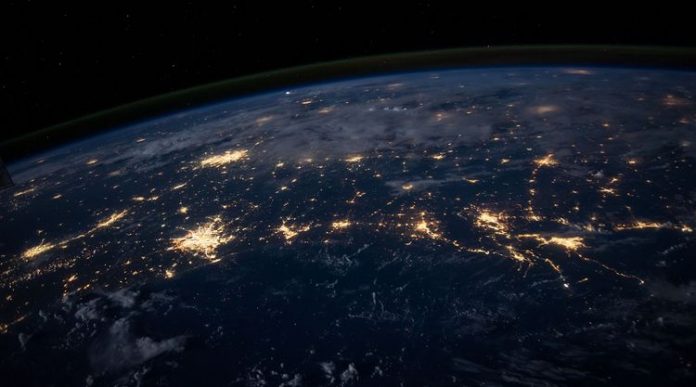 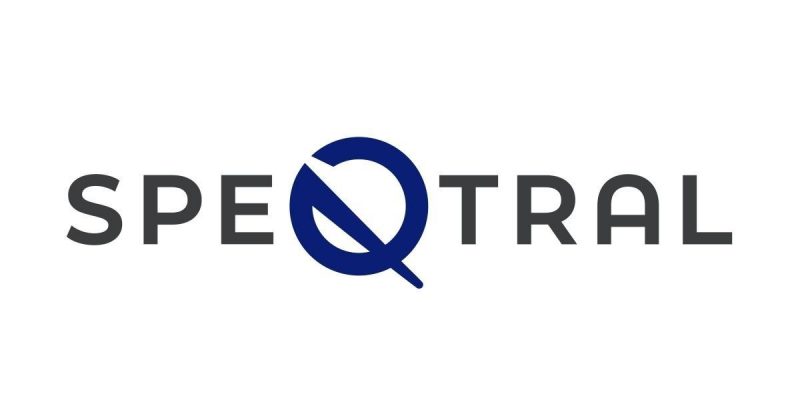 The round was led by Space Capital, a US$25 million venture fund of Space Angels, alongside the participation of other investors including Shasta Ventures, Golden Gate Ventures, and SGInnovate.

“It is a great honour to have Space Capital lead our investment round,” said Chune Yang Lum, the co-founder and CEO of SpeQtral. “Their vision and support from Shasta, Golden Gate Ventures, and SGInnovate will be immensely valuable as we bring our quantum technology to the world.”

The startup has licensed intellectual property from the National University of Singapore, which hosts the Centre for Quantum Technologies (CQT), to help it develop compact quantum light sources. SpeQtral also hired former CQT researchers to help with building its technology.

Its quantum technology, if successful, will offer unprecedented security from eavesdropping and enable the next generation of secure communication networks.

“SpeQtral is a fantastic addition to our portfolio,” said CEO of Space Angels and Managing Partner of Space Capital Chad Anderson. “Their technology has the capability to transform space-based communications and we are excited to help them realize that potential.”

Steve Leonard, Founding CEO of SGInnovate also commented on the deal, saying that “quantum technology is an exciting frontier with limitless potential. The scientists behind the formation of SpeQtral have done years of research in quantum communication, and are now turning that research into a commercial technology. We are thrilled to come in at an early part of their journey.”

SpeQtral intends to use the funds to invest in a commercially-focused space-to-ground cubesat quantum communication demonstration mission, expand its team and open offices in Singapore and the United States.