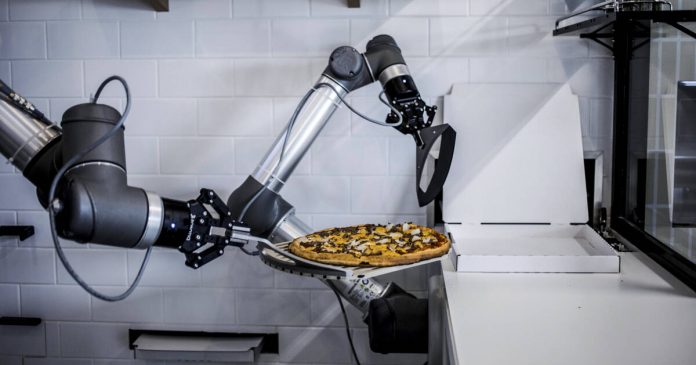 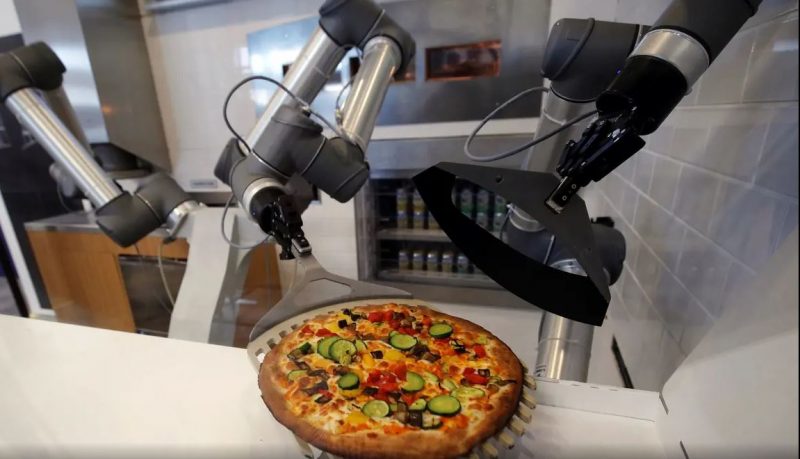 21/6/2019 – Qualgro, a venture capital firm based in Singapore has made its first investment in Europe by leading a €10 million (about US$11.2 million) Series A funding round in French foodtech startup Pazzi, which makes pizza using robots.

French fund Eutopia, existing investors Partech and Daphni, as well as several American and Swiss entrepreneurs from the retail and food sectors also contributed to the funding, which will be used to open its first restaurant in September.

“We are convinced that this concept could be rapidly scaled and implemented in big cities across USA, Europe, and Asia,” said Chhor.

Founded by two young French investors Sebastien Roverso and Cyril Harmon, Pazzi is a play on the word pizza which also means crazy in Italian, as to describe the foodtech startup’s crazy production rate of 100 pizzas per hour using robots.

Then again, Pazzi is more than just being a food company.

Part of the fresh capital will be used in this area, to accelerate its tech-based development by strengthening its R&D teams and industrial partnerships.

Pazzi CEO Philippe Goldman noted that the global fast food market is estimated at €900 billion (about US$1 trillion).

“The objective is now to conquer not only the global fast food market but also to fight junk food while meeting the structural challenges of the sector,” Goldman said.