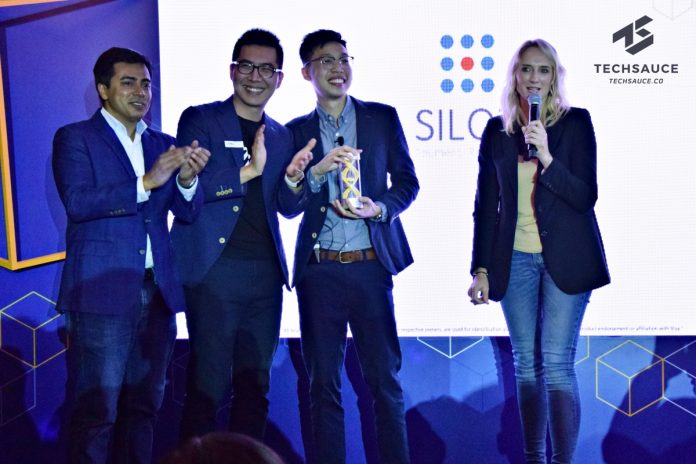 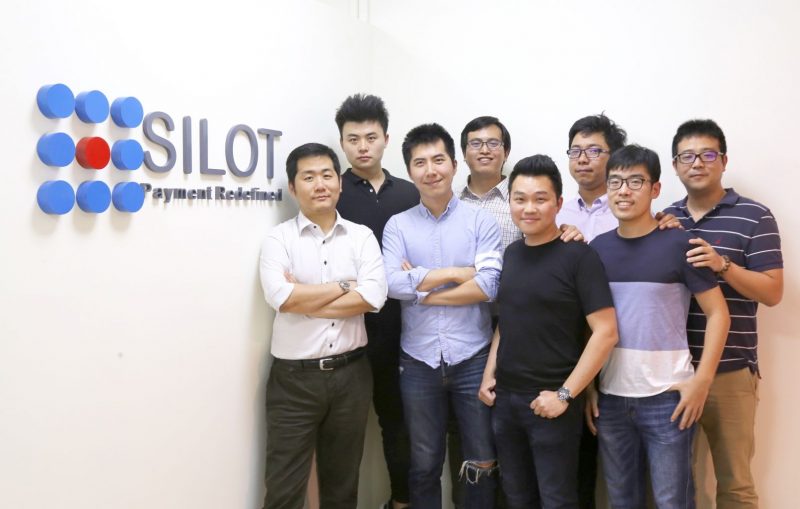 11/312019 – Singapore-headquartered fintech startup Silot has today completed its Series A round worth US$8 million led by SBI Investment, alongside participation by Sumitomo Corporation, Krungsri Finnovate, and existing investor Arbor Ventures.

This round follows its US$2.87 million pre-Series A funding from China’s early-stage venture capital ZhenFund, Arbor Ventures and Eight Roads Ventures.

Founded in March 2017, Silot is a one-stop banking platform that empowers financial institutions through its proprietary, benchmark-setting fintech products such as:

The startup works with banks to streamline traditional operations and improve financial decision-making using artificial intelligence (AI) and knowledge graph technology, which captures different entities, processes, applications, and their relationships to one another.

“This intelligent platform is disruptive in the financial industry by connecting to banks with a low cost and bringing drastic operational improvement.”

With the fresh proceeds, Silot plans to use the funding on research and development of its knowledge graph technology, market expansion, and further financial products innovation.

Silot’s chief executive officer Andy Li also added that, the startup is looking to tap into the Japanese market in the near future.

In 2018, Silot became the overall winner of Visa’s Everywhere Initiative in the Asia Pacific Region, and the only Southeast Asian startup selected into the MasterCard Start Path Program.