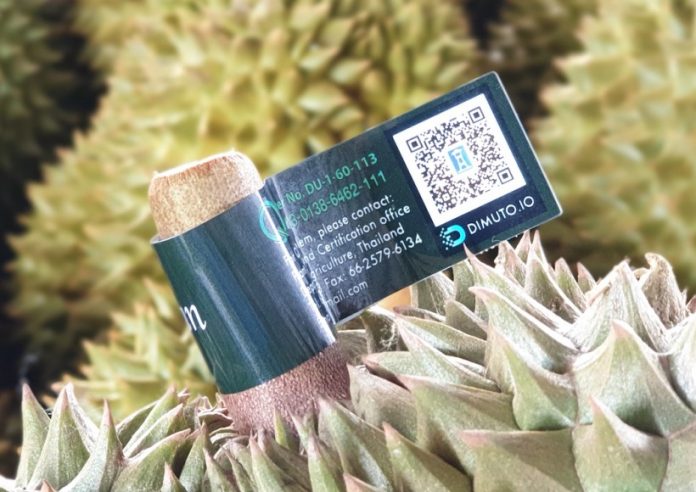 03/12/2019 – Singapore-based collaborative commerce solutions platform startup DiMuto announced recently that it had secured an undisclosed amount of funding from SGInnovate, an investment company that is wholly owned by the Singapore government. According to the trade tech service startup, the freshly acquired funds will be used to further fuel its global expansion plans and enable it to explore and penetrate new markets in the continents of Latin America and Europe in the following months to come. As for SGInnovate, the venture capital firm intends to provide crucial support and act as a staunch partner for DiMuto as the startup looks to overcome serious challenges that are being caused by inefficiencies in the supply chain of the agri-food industry such as food sustainability, food wastage and food safety with its end-to-end trade and commerce solutions platform.

Hsien Hui-Tong, head of venture investing at SGInnovate, said that the venture firm is enthusiastic about backing DiMuto’s commitment and drive to boost and sustain its global growth impetus as it seeks out new markets to present its blockchain-based collaborative commerce solutions for tackling the issues of food sustainability and food safety. Mr. Hsien added that the major issues facing the global agri-food industry today such as food safety, provenance and security are being directly addressed by DiMuto’s blockchain-powered solutions, which offer end-to-end supply chain visibility that enables the effective and efficient tracking and tracing of relevant data and information that are transacted on its platform, such as goods and services, and business documentation. This serves to prove that deep tech applications can have a lasting and meaningful impact on real-world issues and challenges, Mr. Hsien elaborated.

DiMuto employs various emerging tech in its proprietary DiMuto Digital Asset Creation (DAC) system such as blockchain, artificial intelligence and Internet of Things (IoT). The system along with its associated Digital Asset Creation devices utilize QR tags and digitized images to track the movement of any piece of fruit from its point of origin all the way to the end consumer, digitizing and recording any pertinent data and information such as trade documents onto its blockchain-powered platform. As all trade information are verified with immutable timestamps and unique identifiers that can only be accessed by permissioned trade partners, the system offers a level of security and traceability that far surpasses any legacy paper-based documentation system. Users are also able to execute trade smart contracts based on verifiable data gathered from its source.

Gary Loh, chairman and founder of DiMuto, said that the startup appreciates SGInnovate’s support and belief in their ability and potential to transform global trade through their blockchain-based solutions that enable collaborative commerce that also builds and fosters trust. All stakeholders and participants in the agri-food industry’s supply chain are able to utilize their platform and proprietary DAC system to effectively tackle and resolve the major issues of trade financing, food traceability and trade disputes.

Currently boasting a presence in seven countries including Australia, China, Mexico, the United States and Indonesia, DiMuto looks to leverage on its growth impetus and use the fresh capital and moral support provided by SGInnovate to further extend its reach over the following months into fresh markets like those of Latin America and Europe. Its innovative blockchain-based solutions can certainly make a positive impact on the agri-food industry in those new markets and help them overcome their food safety, food sustainability and food wastage problems.