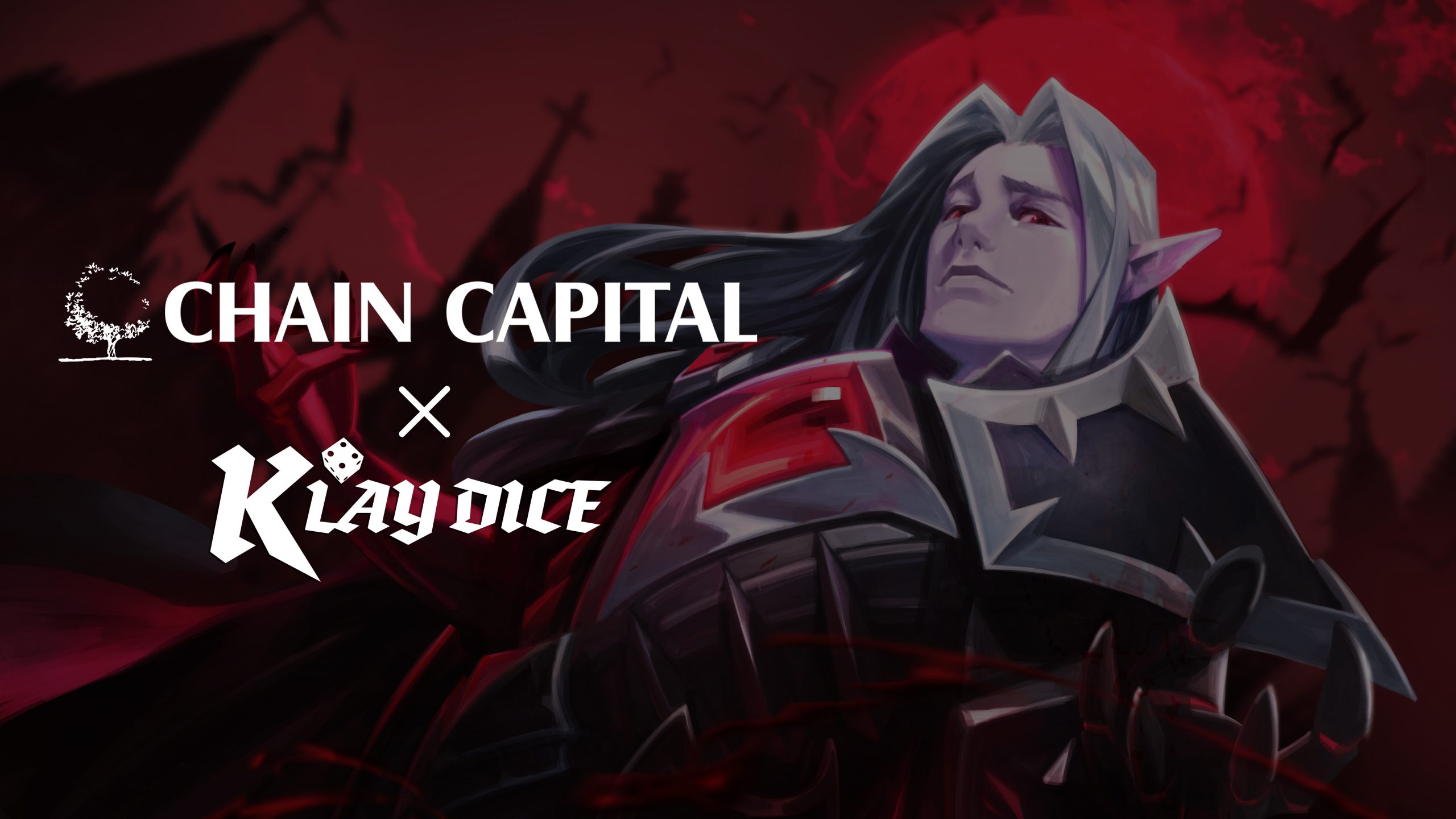 KLAYDICE, which attracted investment from Chain Capital and Krust, the holding company in charge of all of Kakao’s overseas ventures, is a project that connects the rapidly growing virtual worlds (P2E games, SNS, metaverse, etc.) into one world using the KLAYDICE NFT. KLAYDICE is a P2E version of its traditional version mobile game, Dicast: Rules of Chaos, which has 800K global users and 1M downloads on app stores and will be the first P2E game launched this year.

In addition to KLAYDICE, various P2E games such as Tank Royal, Hero Dash, and Jewel Island, will be launched this year. The in-game NFTs will be sold at its own NFT marketplace, and can be purchased with the DICE tokens, the key currency of the KLAYDICE ecosystem.

KLAYDICE officials said, ” Based on Chain Capital’s abundant resources and experience in the blockchain industry for the past six years, we plan to speed up listing on global exchanges and overseas marketing and excited to disclose the rest of investors and partners.”