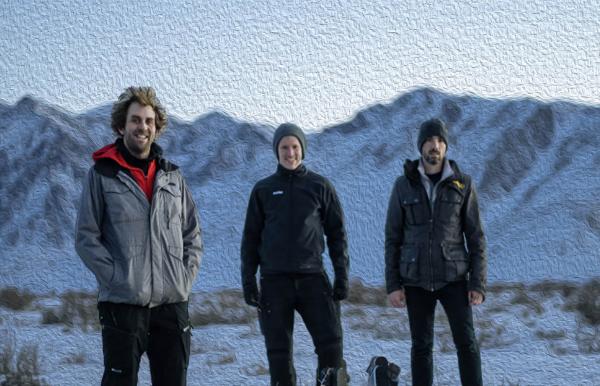 Helium Axxent has released a potentially controversial article, “Helium Network Tracking Space Junk With IoT Telescopes,” documenting how near-earth space junk, debris and pollution will soon be identified and tracked, even those objects belonging to image-conscious, camera-shy Russian, Chinese and other governments.

The 470 word article examines how the Helium blockchain is enabling startup Exclosure to track unidentified Russian and Chinese near-earth space objects. The article provides another example use-case for the radio-frequency decentralized peer-to-peer Helium IoT-connectivity network. But, even though identifying and tracking space junk is not much more than a science project so far, it could be perceived as a threat, as it promises to expose major world government polluters, including Russia, China and the U.S.

Below is a portion of the piece, which captures the essence of the controversial element:

“Russia, China, India and the United States have all, on occasion, shot down their own satellites when deemed expedient, resulting in just part of the massive junkyard of miscellaneous objects orbiting the earth. The origins and purposes of many other objects circling the earth are not always shared by responsible governments, so it’s difficult to assign or assess risks and pollution contributions.”

A spokesperson for Helium Axxent, Rickey Williams, says “Of course Helium Axxent never sets out to intentionally upset anybody. The aim of our articles is first and foremost to provide insights into the extraordinary use cases of the Helium Project and Helium token.. For these insights to mean anything, however, we lose credibility if we shy away from potentially sensitive topics.

Although our “Helium Network Tracking Space Junk With IoT Telescopes” might not pass censorship reviews by Russian, Chinese and other governments wanting to keep their near-earth outer space activities secret, our duty is to our readers. We believe it’s more important to describe how the Helium Project can provide value to society, than to please everyone.”

Although there has been no backlash as of yet, the possibility exists. The article is anticipated to shed unfavorable light on the practices and non-disclosures of government space agencies, including those of Russia and China.

Since 2021, Helium Axxent has provided in-depth articles on the progress of Helium as it uses blockchain technology and cryptocurrency to build out a global Internet-of-Things connectivity network market.

Helium Axxent does not and will not provide investment advice. Stated future aims for the website are to provide insights into the Helium project and related cryptocurrency topics. Helium Axxent expects any controversy related to its article to pass quickly, and re-emphasizes no offense is or was intended.