Ten years ago, this was not the case as press releases have largely been dominated by large enterprises with newswires like PRNewswire and BusinessWire offering up to thousands of dollars to help you send a single message to journalist newsdesk and major outlets.

Though press releases still work the same now, small and medium businesses are getting more inexpensive options since Daniel Tan founded MarketersMEDIA back in 2012.

His press release distribution service has opened up more affordable options to small and medium businesses to help manage and boost their search engine reputation and audience reach to spread your important business message and announcements.

Recently, VCNN has the chance to sit down with Daniel Tan, founder of leading press release distribution MarketersMEDIA for an interview to discuss the future of PR.

Daniel Tan: When it comes to explaining what press releases are, they are business updates. Yes, news announcements issued by the businesses themselves. But then again, what this definition lacks is its role as a marketing tactic which is what we at MarketersMEDIA do. We help businesses deliver their press releases to media outlets and journalists news desk to help achieve their marketing and public relations goal.

Q: Before founding MarketersMEDIA, you had been working on SEOPressor Connect, a WordPress plugin for on-page SEO. What led you to enter a new industry like press release?

Daniel Tan: At the very beginning, MarketersMEDIA was created as an extended offering for our existing users at SEOPressor. Because you see, with SEOPressor plugin, it was more focused on managing the on-page aspect of SEO.

There’s still the off-page SEO aspect that covers factors like building backlinks or social media. We built MarketersMEDIA then to offer our users a comprehensive solution to optimisation and digital marketing that covers both on and off page SEO.

But this is just one of the reasons why we built MarketersMEDIA. Another was we wanted to make it affordable. Because press release services back then were simply expensive, with a news release from PRNewswire or Businesswire costing up to a few thousand. I wouldn’t say we were the first, but we were definitely one of the leading press release services to make it accessible to the small and medium business segment including ourselves.

Q: So how does MarketersMEDIA press release work?

Daniel Tan: We try to make it simple and impactful for our users. Simplicity in terms of how users can seamlessly send us their press releases through our own dashboard; and impactul in a way that your distributed press release will create results.

In fact, we are always on the lookout to improve our distribution reach to better cater to our users. Sending your press release now with our best First Tier plan will get your message to reach more than thousands end points including content partners and news information systems like AP Exchange, Dow Jones Factiva, Acquire Media and Comtex, just to name a few. 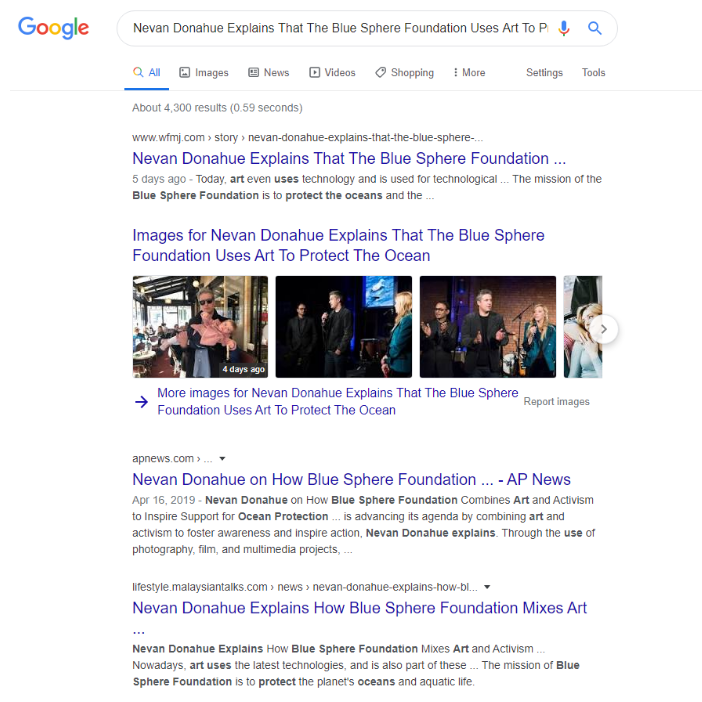 Daniel Tan: Just like how P&G proclaimed digital marketing to be dead back in 2013, this claim has always been there for the sensational effect. Of course, there would always be a fair share of users saying that press releases are useless and it’s kind of true.

Press releases are no longer what it used to be before the Google Penguin update, but backlinks still play a role. Our leasreepressmm case study in 2013 and more recently with Vertical News Network has proven that.

Nowadays press release also plays a bigger role in public relations marketing and online reputation management. Besides, press releases like other marketing tactics, need to be a continuous effort, planned out and executed properly to make them work.

And I always trust that the results speak for itself. Since 2012, we have distributed over 300,000 online press releases from more than tens of thousands of big and small businesses. In 2019 alone, we see 62,203 press releases sent in one year alone. This says a lot about the results that press release put forth, otherwise why would users continue with the service?

Q: What do you think when it comes to the future of press releases and MarketersMEDIA?

Daniel Tan: Press releases are always going to be relevant for businesses looking to manage their online reputation or creating their brand presence. Because who better to talk about your business than the business themselves? But moving forward, we don’t see press releases being limited to just written content.

MarketersMEDIA has always been an innovative brand and we will be looking to explore press releases in the form of video content, on top of incorporating our PRs with voice search, as more people are relying on it to learn about news briefs or local businesses nearby., We will also continue our efforts on the MarketersMEDIA blog to provide more tips and guide on how to use press releases to achieve business marketing goals.

*The answers provided are transcribed and have been minimally edited to reflect correct punctuation and grammar.

PUC Founder acquires IT business solution Enovax at US$1.43 million